As of January 1, 2021, Katharina Albrecht-Stadler takes over the management of the Austrian Film Academy. The cultural manager has many years of experience in international cultural and project management and was, among other things, Managing Director of EU XXL FILM for the past 10 years. Katharina Albrecht-Stadler: “I am delighted to take over this exciting and responsible task from Marlene Ropac. Over the past 10 years, the Austrian Film Academy has become a permanent and important institution in the Austrian cultural landscape. It is the ambassador of Austrian film - nationally and internationally. In cooperation with the great team, I will do my best, especially in these difficult times, to continue the work and projects of the Academy and to stand up for the cultural importance and standing of Austrian filmmaking. At the same time, a dream has become reality for me, to now be in contact with all these people who, with their stories and films, let you immerse yourself in other worlds. A skill that is so important right now.”

A statement by Academy Director Marlene Ropac
“Culture is immunisation against horror”, said author Xaver Bayer (Austrian Book Prize 2020) recently. At this year’s Viennale, which was held in a circumspect and brave manner, I was given fabulous “vaccinations”. Despite our face masks we all took a good breath. Now the cinemas, theatres and museums are closed again. We hope that the Federal Government’s special support programmes can prevent the worst from happening after this second lockdown. The economic damage to the domestic film industry is enormous, but I admire how the whole industry is fighting bravely.
The Award Ceremony of the 11th Austrian Film Award 2021 must be postponed from January to June 2021. To protect the guests, but also because of the postponed cinema releases and the resulting lack of films for submission. We have worked hard to create the conditions for this, also to set a strong, joint sign of life for Austrian film. Let’s hope we can celebrate a little in early summer. Right now, I am delighted that my successor, Katharina Albrecht-Stadler, has already jumped on the bandwagon and will take over the management from January 1, 2021. 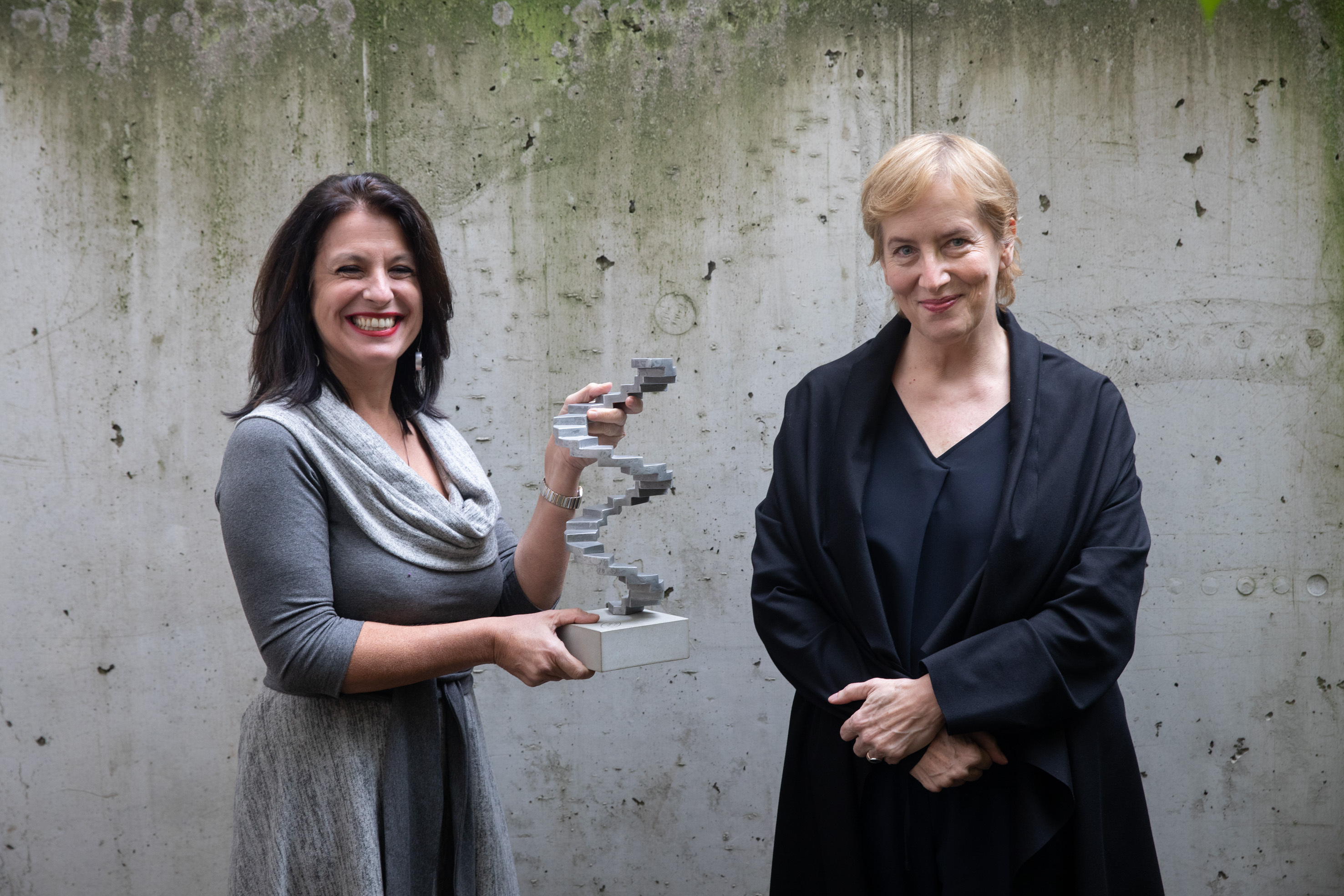