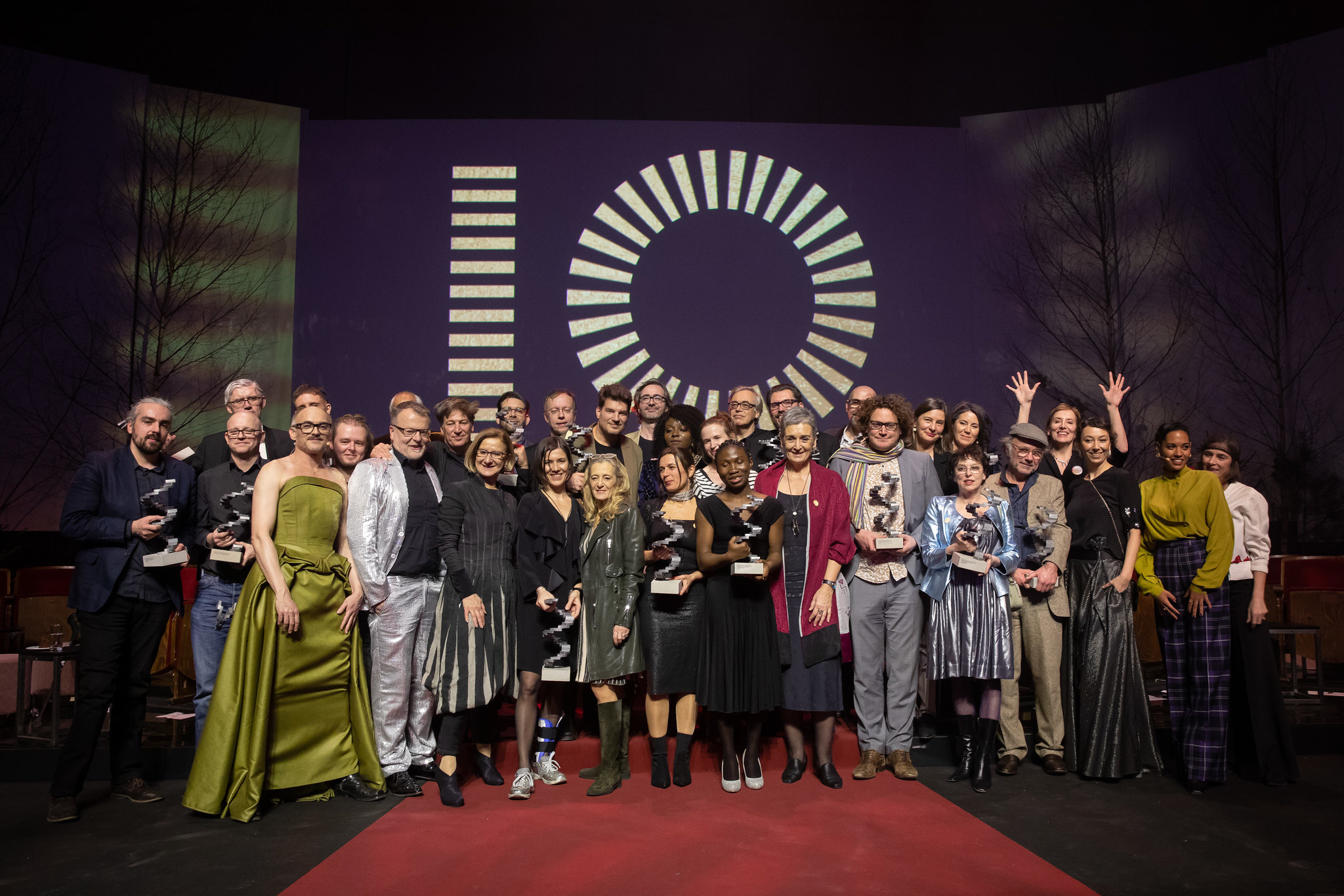 On Tuesday, 24 November 2020, the Austrian Film Academy, which organises the Austrian Film Award once a year, was awarded the title of “Outstanding Sustainable Cultural Event” in the frame of the competition “nachhaltig gewinnen” (winning sustainably). The Sustainability Award has been launched by the federal and provincial network Green Events Austria and is awarded to festivals, cultural and sports events that are carried out in a sustainable manner. The jury justified its nomination on the grounds that the Austrian Film Award is a role model with a broad impact and that “many green event measures were implemented creatively and innovatively” at the event. 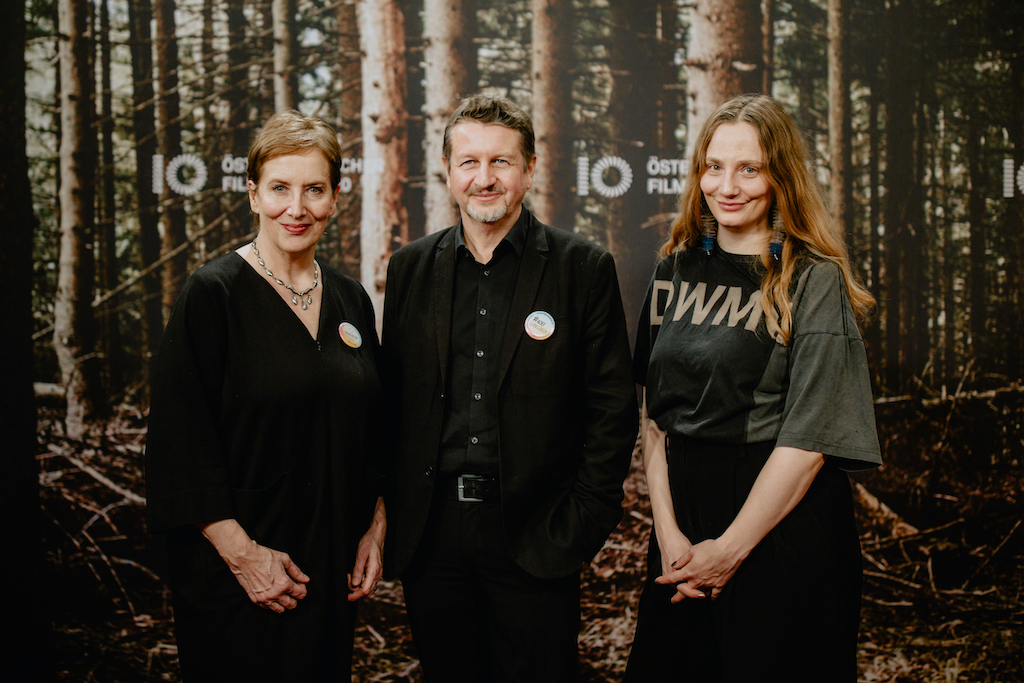 Antonia Prochaska, Sustainability Officer of the Academy and graduate of the HLUW, Institution of Higher Education for Environment and Economy, is delighted: “Both the great response at the anniversary gala of the Austrian Film Award 2020 under the motto GREEN FILMING as well as the award at 'nachhaltig gewinnen' have demonstrated that the medium of film in particular is able to touch us with green storytelling and stories about our environment. Furthermore, it has been shown that more sustainable work processes can be set in motion very concretely within the economic and cultural carrier film. There is also broad support for this in the industry and among the public. We will invest the prize money in further sustainability projects of the Academy, such as ‘Sharing Sustainability’.

Already in January 2020, the Austrian Film Award was certified with the Austrian Ecolabel during the gala celebrating its 10th anniversary. The “Green Filming Gala” staged by director Mirjam Unger focused on the topic of sustainability both on stage and backstage - the Lower Austrian Film Commission launched the evergreen Prisma Green Guide in the frame of the award ceremony. Event production, cooperation projects and the office of the Austrian Film Academy also adapted their work processes to more sustainability. The knowledge gained will be shared with other European film academies in a sharing sustainability best practice paper.

The Academy would like to thank Regina Preslmair of Department V/7, Operational Environmental Protection and Technology, environmental consultant Christian Pladerer, the interns of the FH – University of Applied Sciences bachelor course Film, TV & Media Production, Andreas Hruza as well as the team and guests of the Austrian Film Award for their support on the way to sustainability.

These were the nominees for 2019/20 in the category “Cultural Events”: 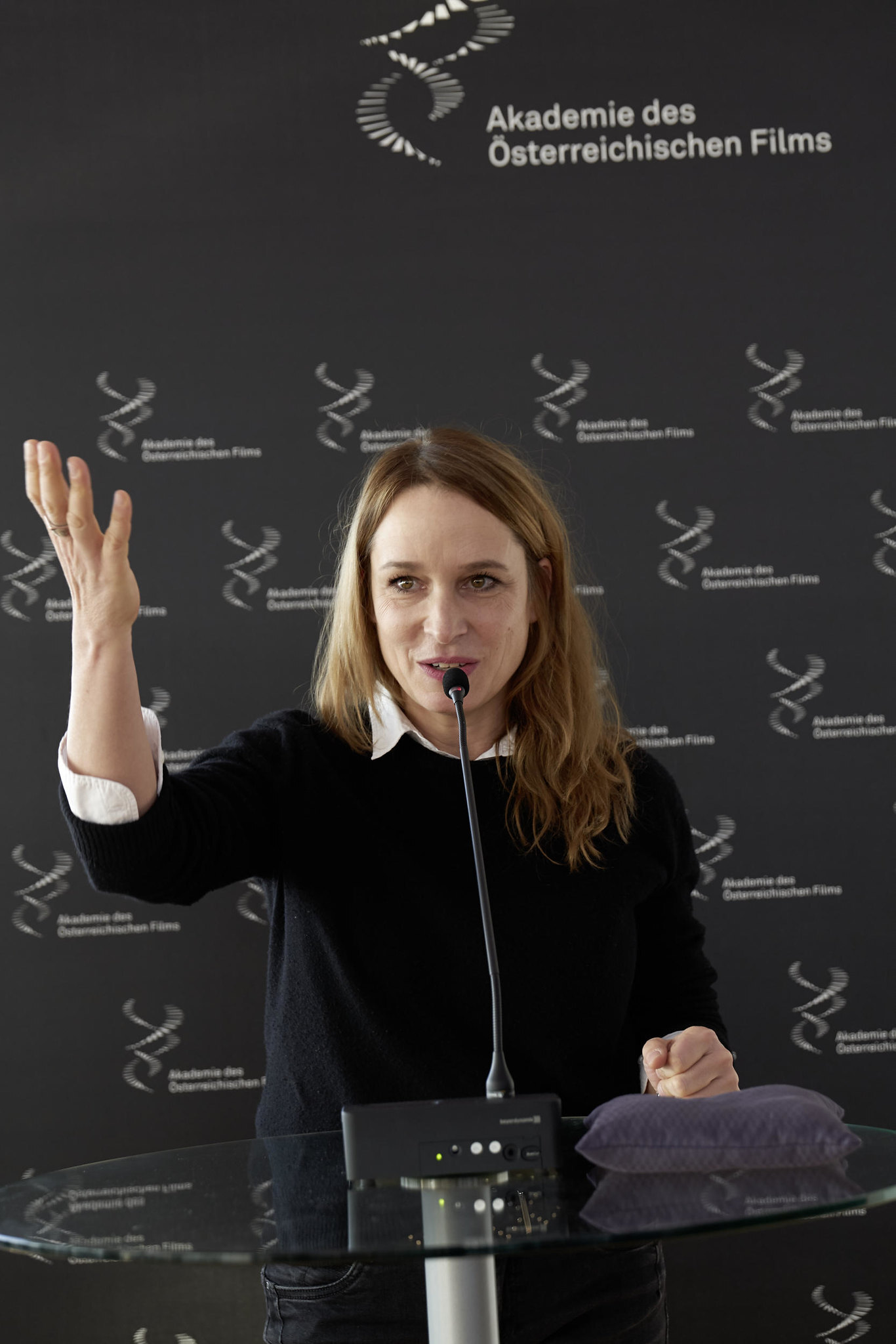