The Austrian Film Academy at a glance

The Austrian Film Academy was founded in 2009 and currently has 574 members. Katharina Albrecht-Stadler is Managing Director, Presidents are actress Verena Altenberger and director Arash T. Riahi. The board and the members can be found on the website.

The Academy sees itself as a platform for film makers by film makers that makes it possible to communicate and implement the concerns of film makers in a publicly effective way and on a broad common basis. Moreover, the academy aims to raise public awareness of Austrian film and strengthen the cohesion of the film industry itself. Membership is open to any filmmaker who has worked on two full-length feature films or documentaries – which have been launched in Austria with at least three feature film or one documentary release prints and meet the requirements for being granted an Austrian certificate of origin – and has received a corresponding mention in the opening or closing credits of the respective films.

The 12th Austrian Film Award will be awarded in Grafenegg / Lower Austria in late June 2022. The Austrian Broadcasting Corporation (ORF) will broadcast the gala via livestream.

The Academy runs a large number of national and international projects dedicated to Austrian and European filmmaking and film education. These projects include the EFA Young Audience Award (a cooperation with the European Film Academy in which young adults vote for the best European youth film of the year), the Academy Day (a discussion forum held in front of an audience with high-profile guests from the film industry), the Austrian Short Film Series (Austrian short films are sent out into the world in cooperation with the Austrian Ministry for European and International Affairs), Les Nuits en Or (an international short film marathon that brings award-winning short films to Vienna in cooperation with the French Académie des Césars), Freies Kino (the nominated Austrian short films of a year are shown in the presence of the filmmakers in the Stadtkino at the Künstlerhaus), the cooperation with the Filmarchiv Austria (focusing on Austrian film in the cinema’s programme), the Academy Talks (social and film policy issues are discussed with guests from the industry, solutions are considered), the Lei(n)wand Kino Club (teenagers are introduced to Austrian filmmaking) and a stronger exchange with the European film academies in order to network Austrian filmmaking even better throughout Europe. Furthermore, the Academy focuses on sustainability at events and in its office operations. 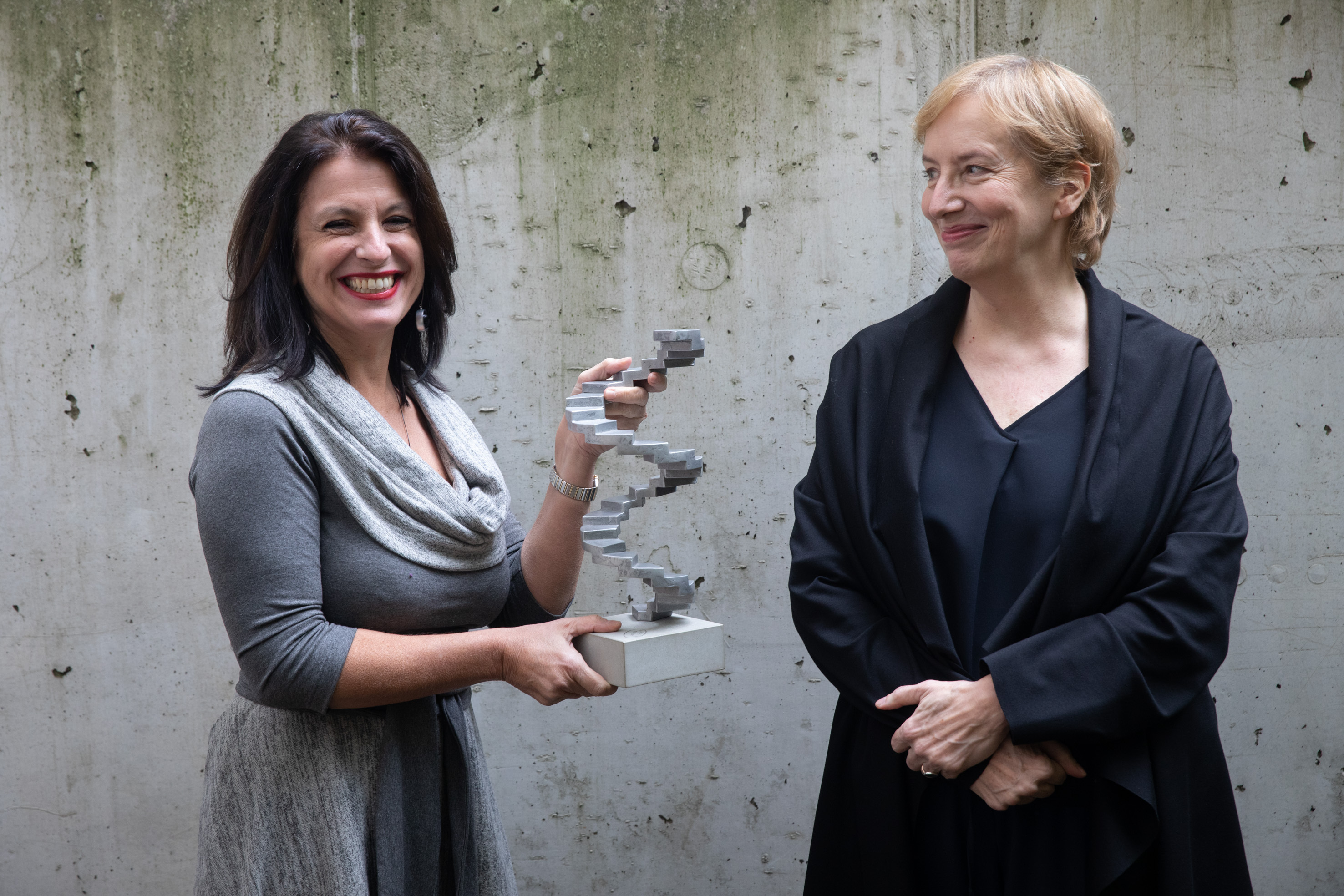 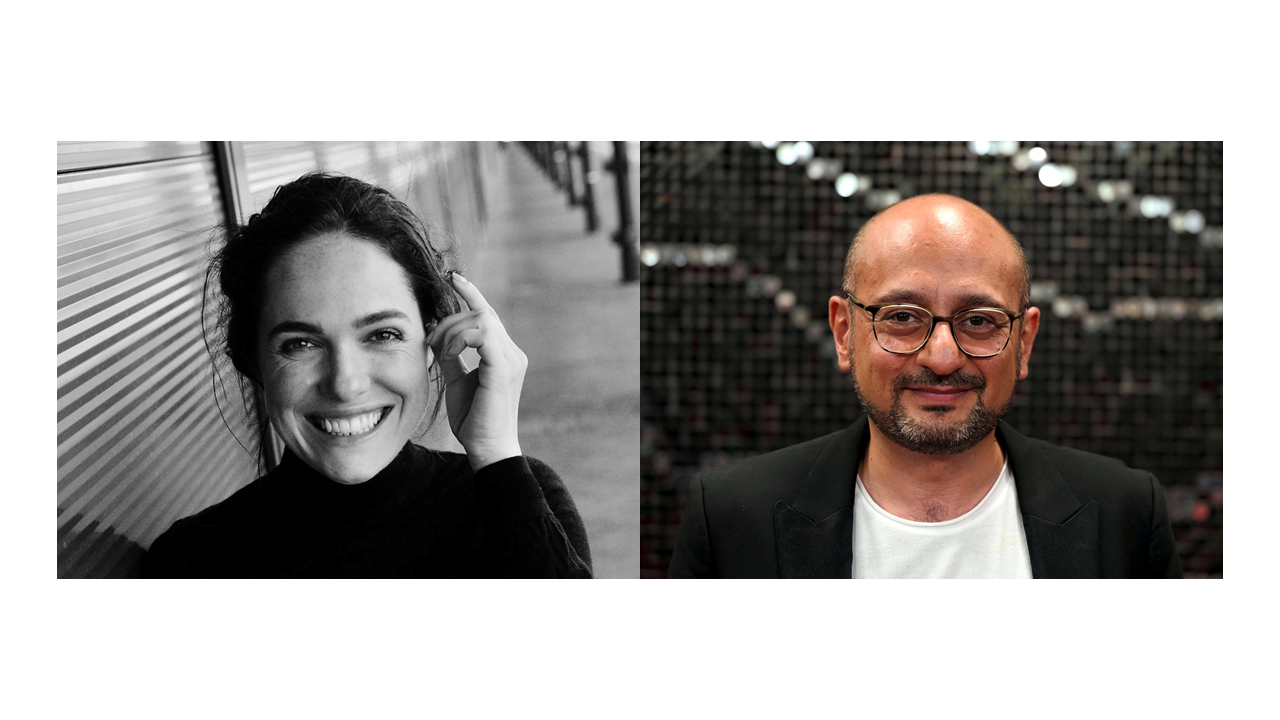 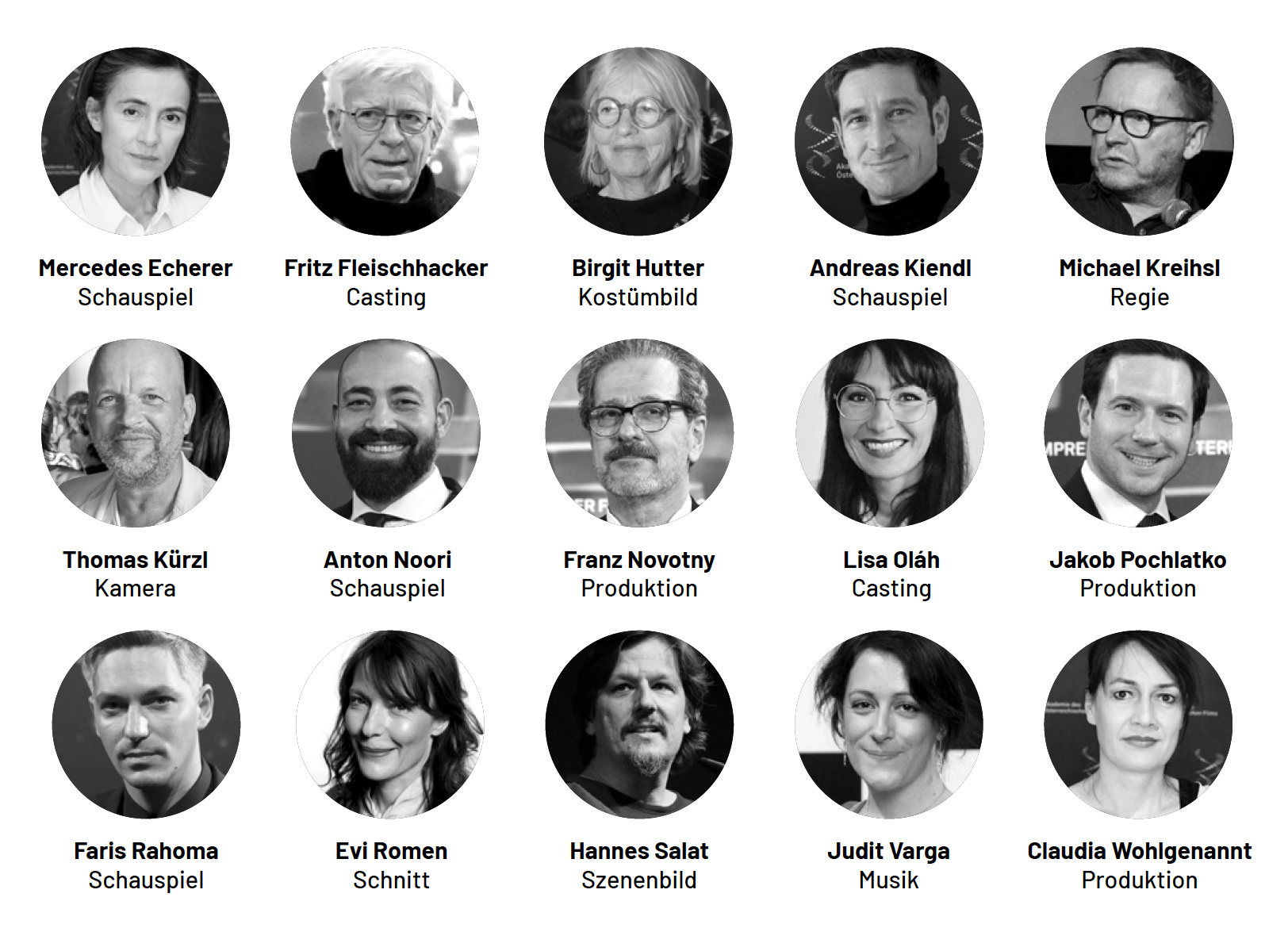 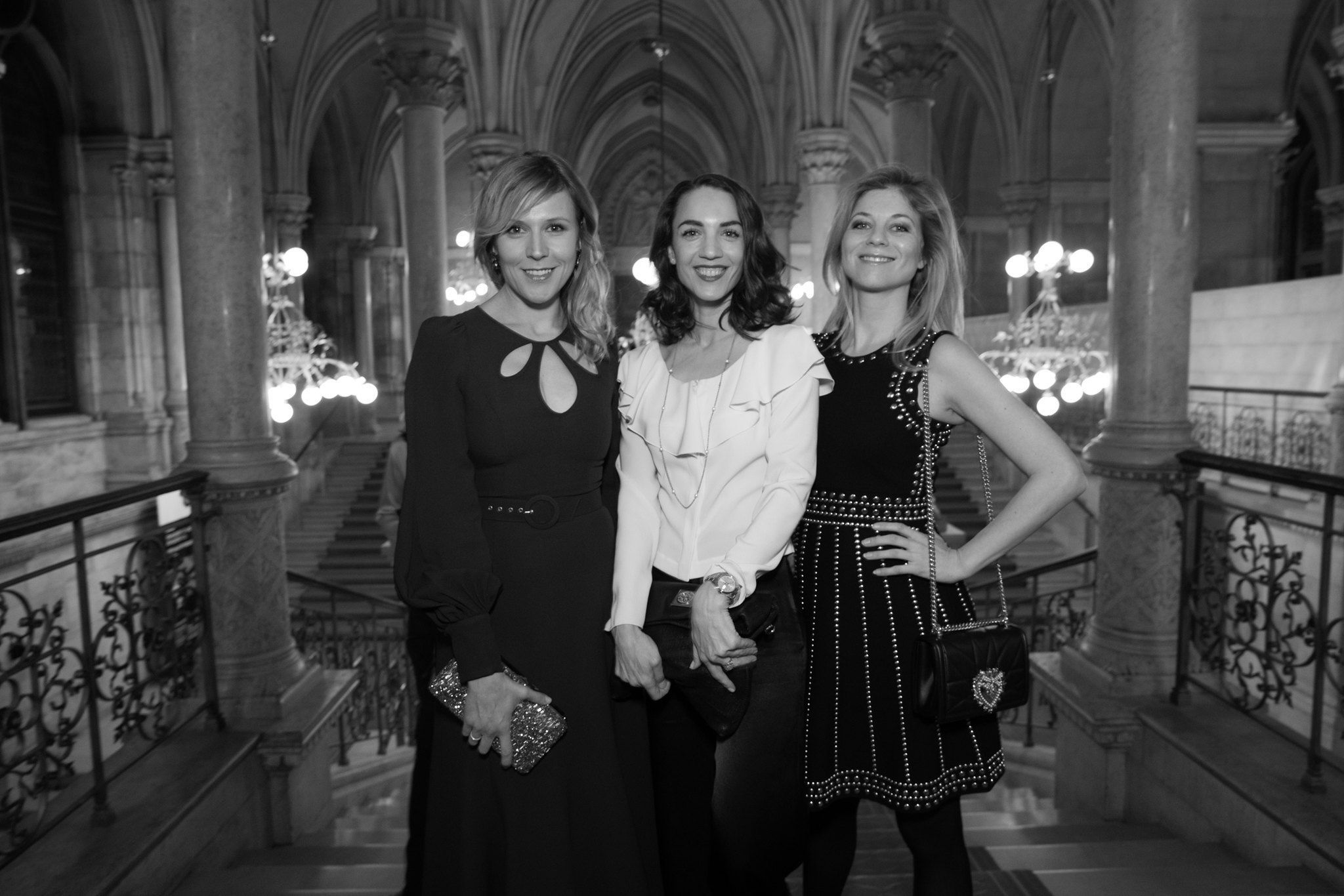